RESTORATION PROJECT FOR THE ANCIENT JEWISH CEMETERY IN GORIZIA

THE HISTORICAL IMPORTANCE OF THE SITE

Nowadays the Gorizia Jewish Community  is reduced to being a part of Trieste’s but it was once a thriving community in its own right.

Documents show Jews lived  in Gorizia from the 16th century when the Morpurgo and Pincherle families ran money lending businesses. A ghetto was established in 1698.

The Community mostly consisted of Ashkenazis from Germany and numbered several illustrious people including Carlo Michelstaedter (1887-1910) the philosopher, and Graziadio Isaia Ascoli (1829-1907) the glottologist among others.

Gorizia’s thriving Jewish Community was practically wiped out following deportation to the extermination camps between 1943  and 1944.

In spite of any signs of the Jewish presence having been virtually eliminated  from the city, after WW2 the remains of the old ghetto were restored and the local synagogue salvaged.

The cemetery is thought to have been established in 1648 soon after Gorizia’s Jews moved to the ghetto.

In the late 17th century the ghetto burial land was moved from the ghetto close to the Corno Stream where the north eastern access to the city was. The current area dates back to 1881.

When the city was divided between Italy and the then  Yugoslavia (now Slovenia) in 1947 and the border runs  very close to the cemetery, on the side of Nova Gorica.

Nova Gorica and Gorizia are named European capital of Culture

PLANNED WORK: 1. hydro-geological recovery 2. restoration of the boundary wall 3. tree management and pruning 4. Plan-project to identify fallen gravestones and reposition them, and 5. Information point project in the former memorial chapel restoring the original entrance to the cemetery with a footpath bridge 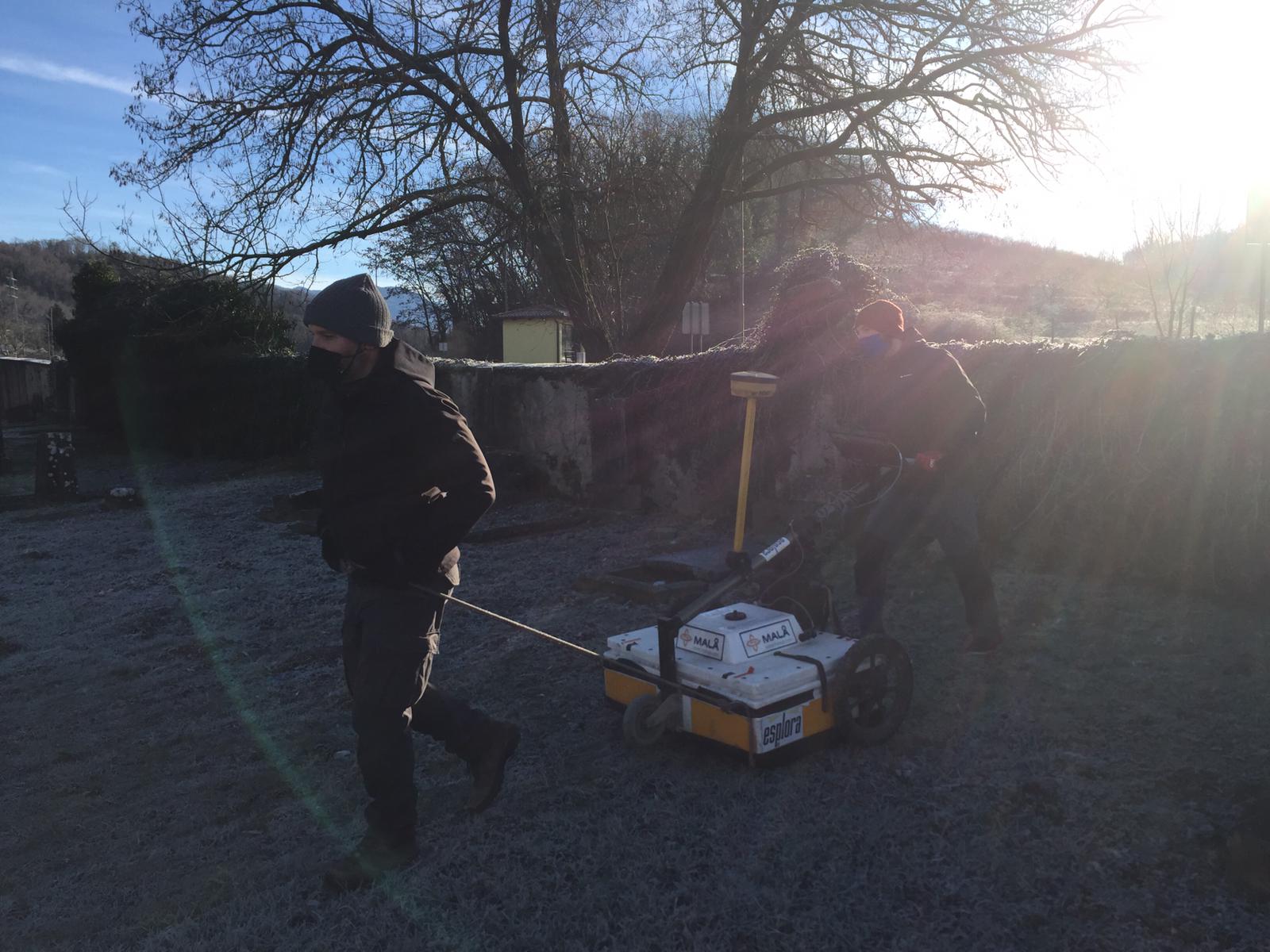 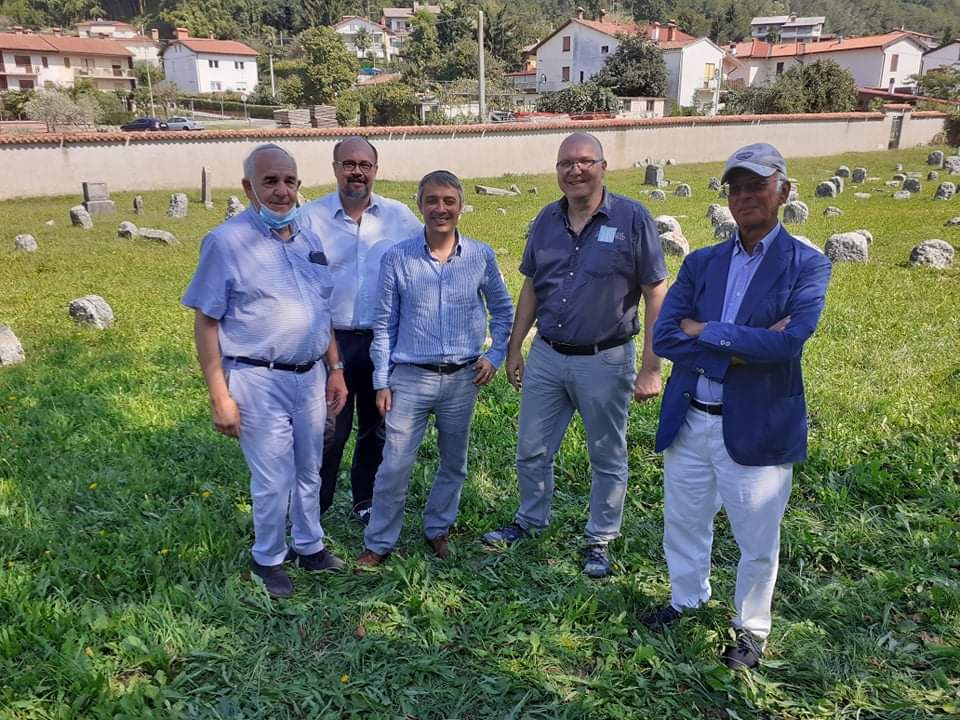 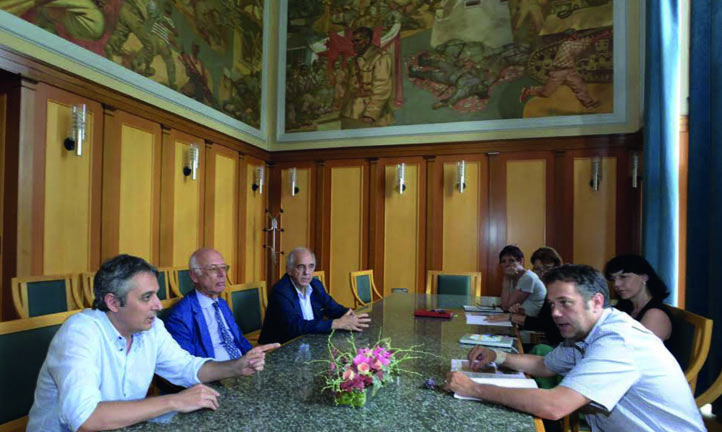 First meeting of the FBCEI delegation with the Matej Arcon, Mayor of Nova Gorica and Ettore Romoli, Mayor of Gorizia. 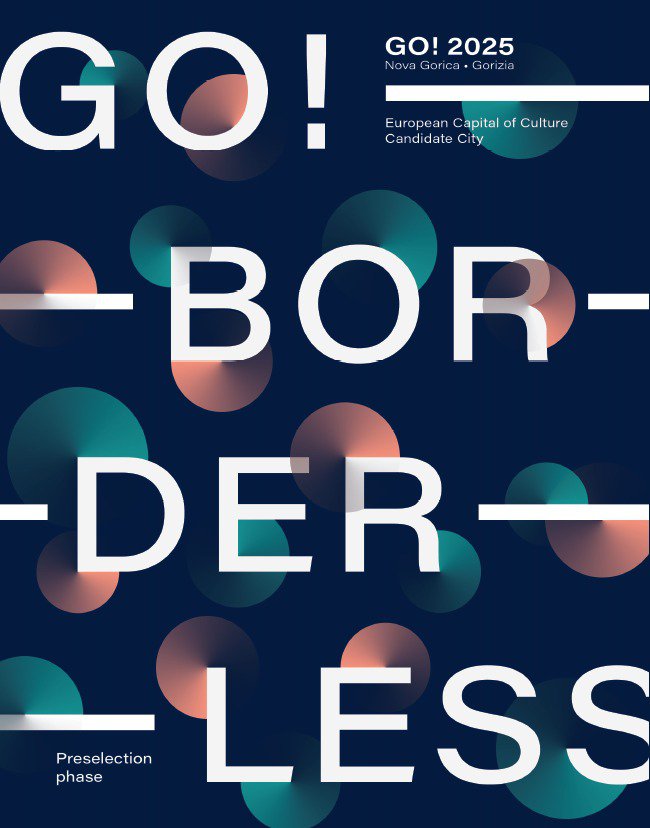 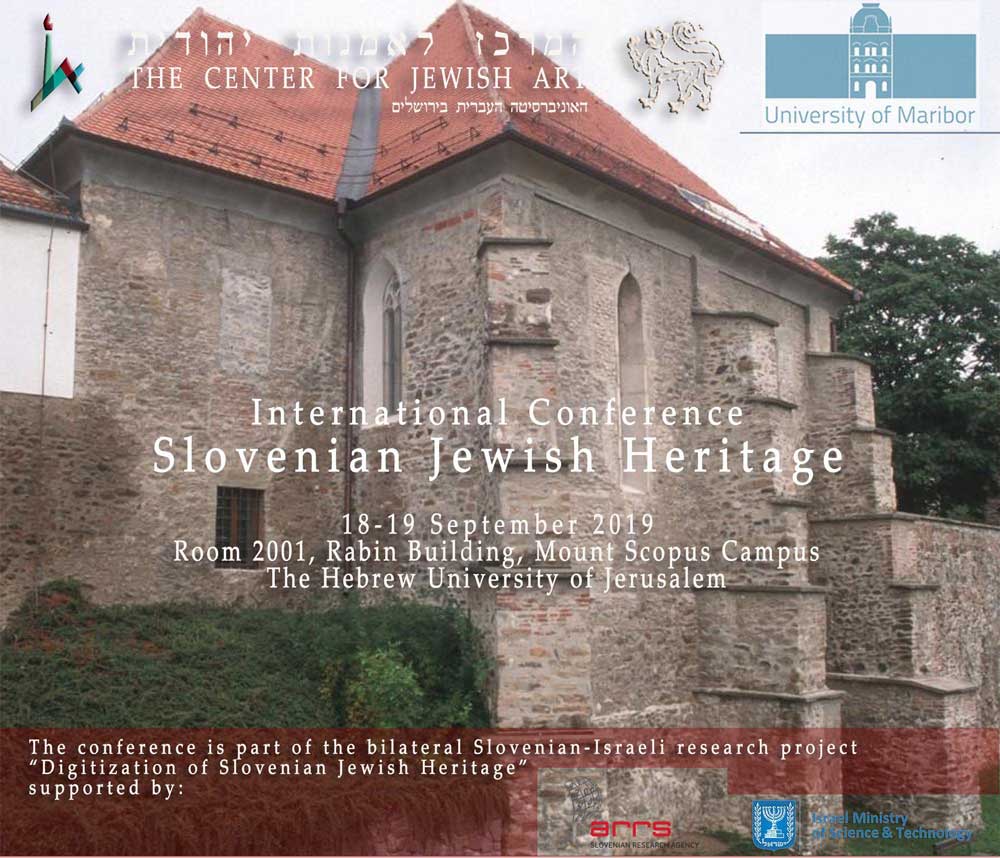 Presentation of the project in a meeting with a FBCEI delegation with the Matej Arcon, Mayor of Nova Gorica and Rodolfo Ziberna, Mayor of Gorizia 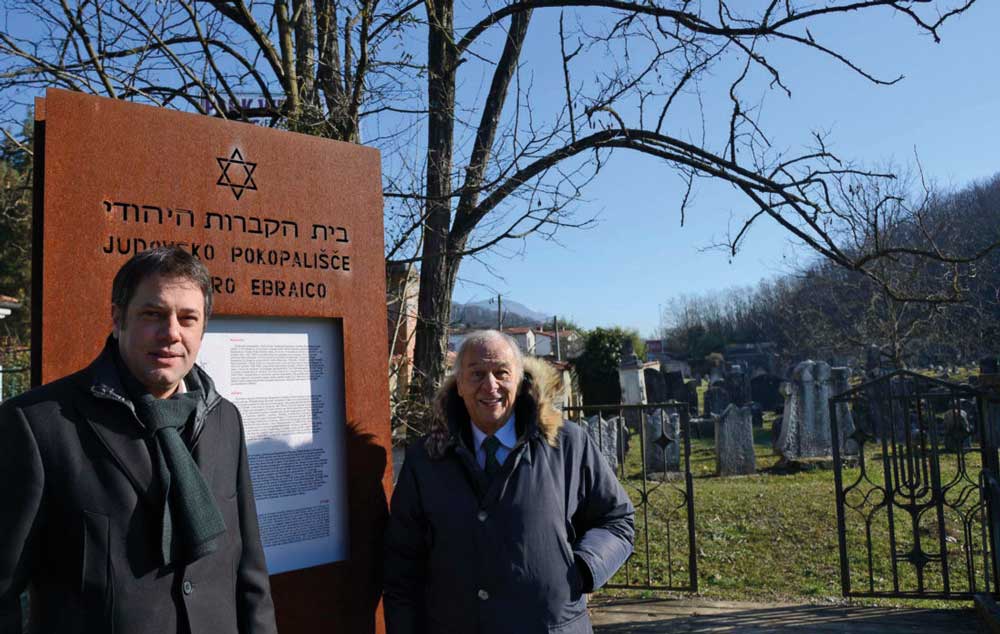 The Fondazione per i Beni Culturali Ebraici in Italia (The Foundation for Jewish Cultural Heritage in Italy) in a not for profit organization (a registered charity) operating in the field of cultural heritage that can receive donations and gifts which are tax deductible under Italian legislation. Deductibility according to relevant national legislation.

Contribute to the restoration project